How to play guide for Memories of Mars

From Memories of Mars Wiki
Jump to: navigation, search

Memories of Mars is a PvE-with-PvP survival game.

This is only a basic guide for beginners. If you don't find answers in this MoM Official wiki, ask your questions on the MoM Official Discord.

In Memories of Mars you will have a lot of things to do:

While playing in First-Person mode (there is no 3rd-Person mode), default controls are : 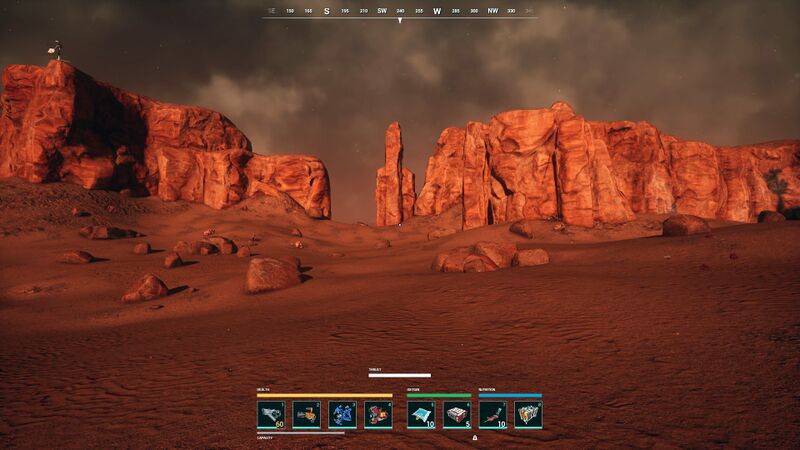 There is 5 bars to look out for on your screen :

The status icons appear on the bottom right of the screen.

When you start, you will do a quick tutorial to learn the basic gameplay. Then you will have to choose between 3 spawn locations (West, Center and East). West is very easy, East is less easy.

What you should do first[edit | edit source]